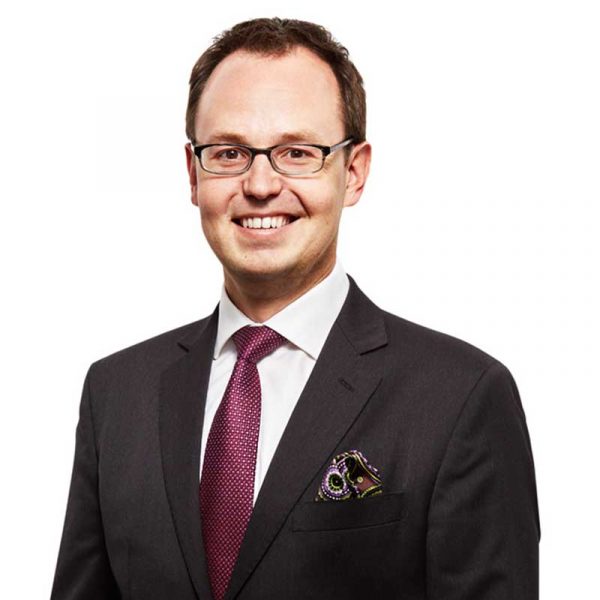 As a former Investment Banker at J.P. Morgan, Marco Kohla previously held senior leadership with the Immoeast/Immofinanz Group, one of the largest property investors in Central and Eastern Europe.  He has successfully transacted € billions and brings profound market knowledge in the CEE region.

With nearly 70 successful transactions with a total volume of around € 2 Billion, primarily with the Immofinanz Group, Marco drove the group forward, first as Head of Portfolio Strategy and then as Head of Investment.  In that role, he was responsible for all purchases and sales of the group. Together with Dr. Manfred Wiltschnigg, Marco established the widely regarded and successful Oppenheim Immobilien KAG in the Central and Eastern Europe region.  He has been a member of the Royal Institute of Chartered Surveyors (RICS) since 2010. 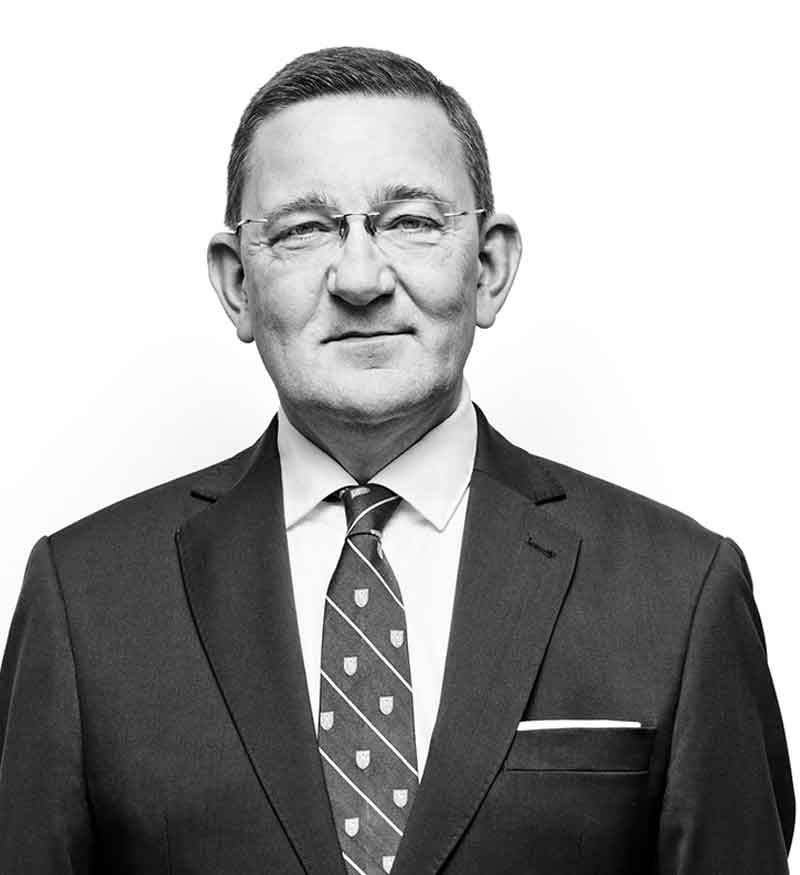 Dr. Manfred Wiltschnigg has been successfully active for more than 25 years in Austria and the Central and Eastern Europe (CEE) region. His exceptional experience located him as a well-known leading player in the market. 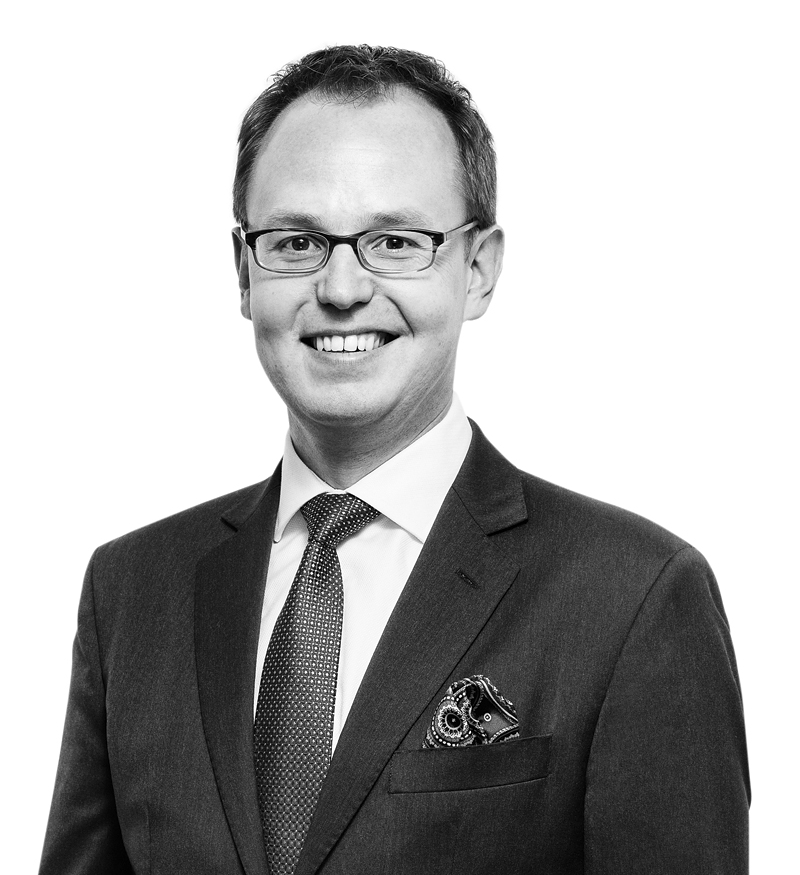 As a former Investment Banker at J.P. Morgan, Marco Kohla previously held senior leadership with the Immoeast/Immofinanz Group, one of the biggest property investors in Central and Eastern Europe. 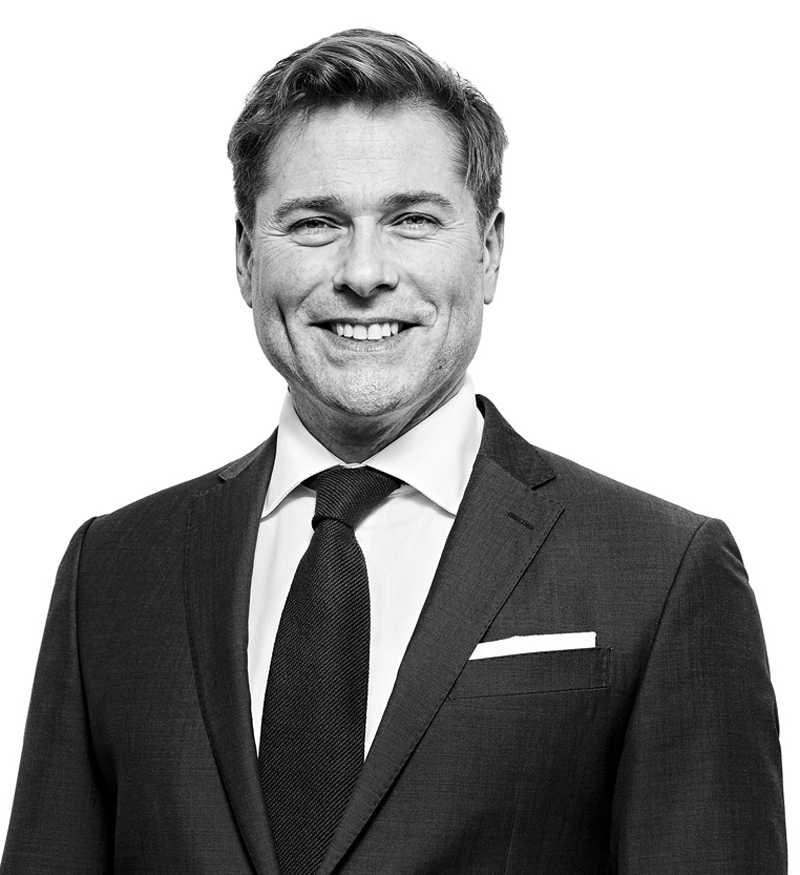 With more than 20 years of experience in executive positions in global Fortune-500 Companies Paul Hallam brings broad experiences in the US finance and real estate development sectors. He works on the requirements of our UK and US-based clients. 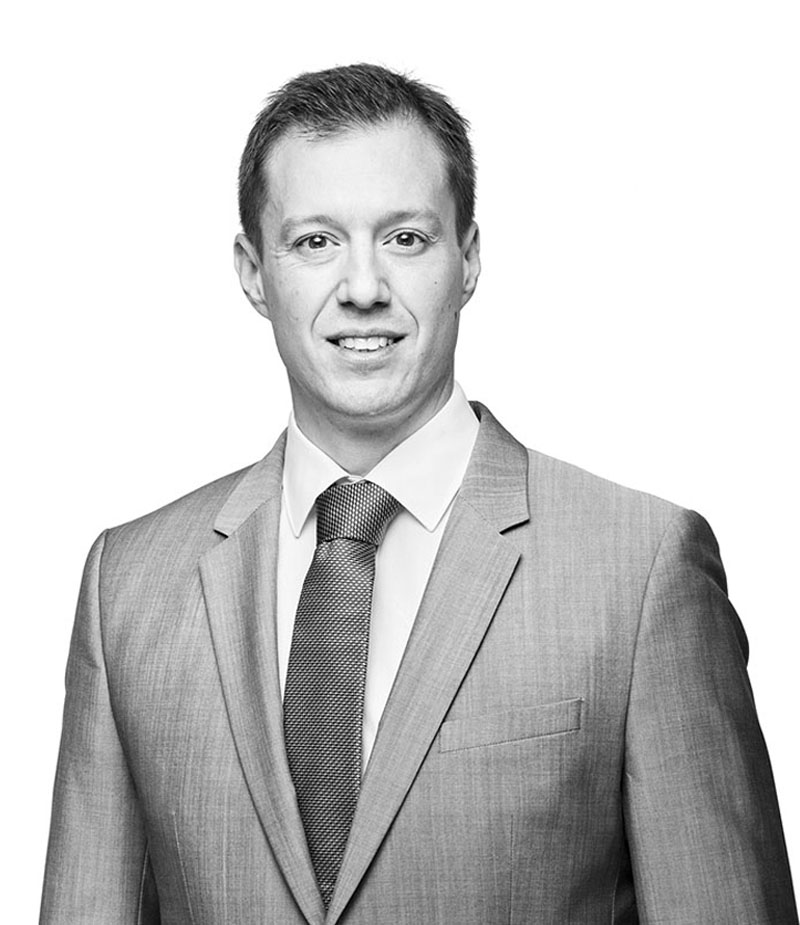 Peter Tatzl has been active in real estate transactions for more than 15 years and has successfully closed transactions with a total volume of nearly € 1.5 billion. At CA Immo, he was most recently responsible for CEE and SEE as Head of… 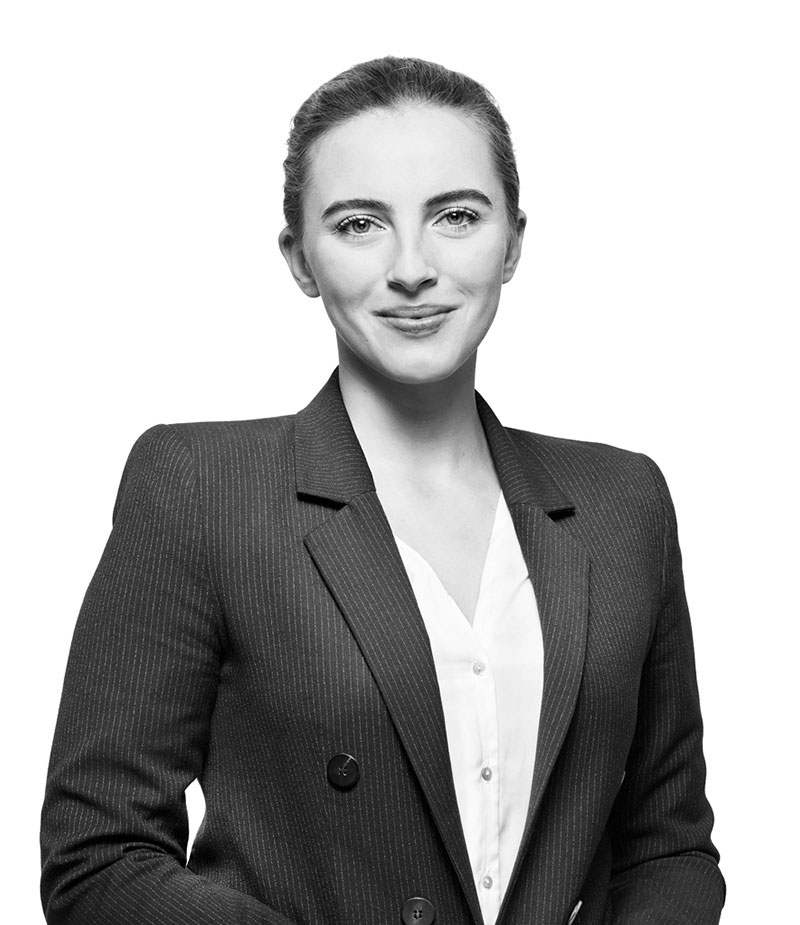 As a senior asset manager, Alina Stany is responsible for optimizing our properties and manages the portfolio in Austria as well as selected properties in CEE. She takes care of the entire value chain in portfolio management. 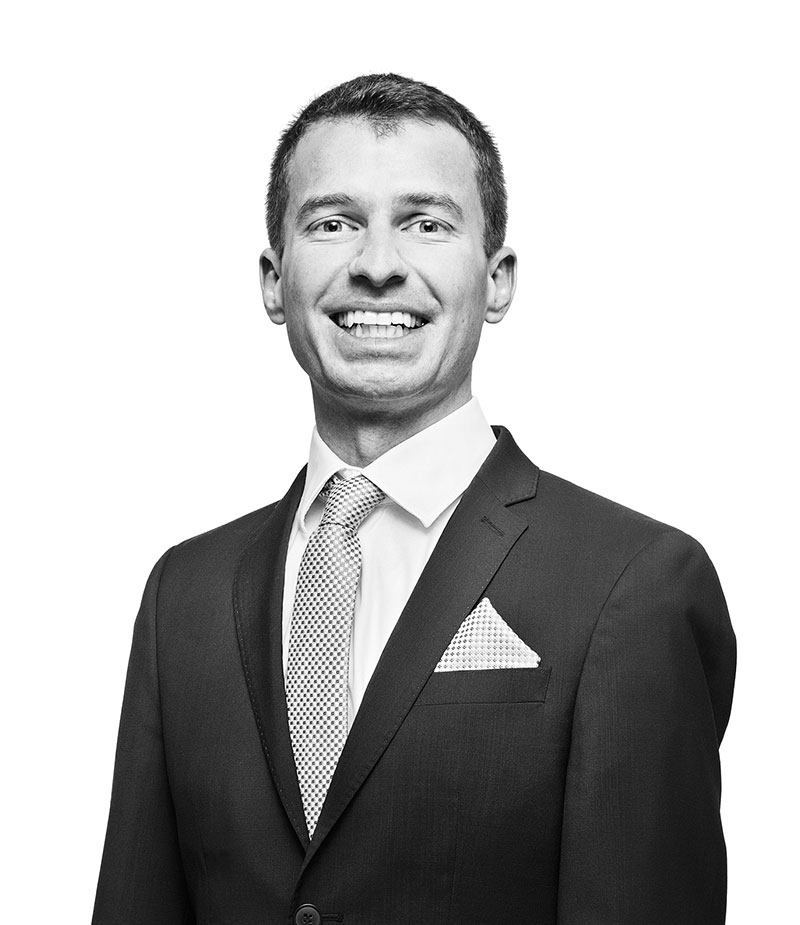 David Hofer has been working in the real estate industry for over ten years. As a transaction manager for the Immoeast / Immofinanz Group, his primary areas of focus were Austria, Germany and Switzerland.

She started her career at GalCap as an analyst and supported the entire team in the evaluation of new real estate projects. After nearly three years she moved on to the position of asset manager. Her special focus is the Austrian housing market. 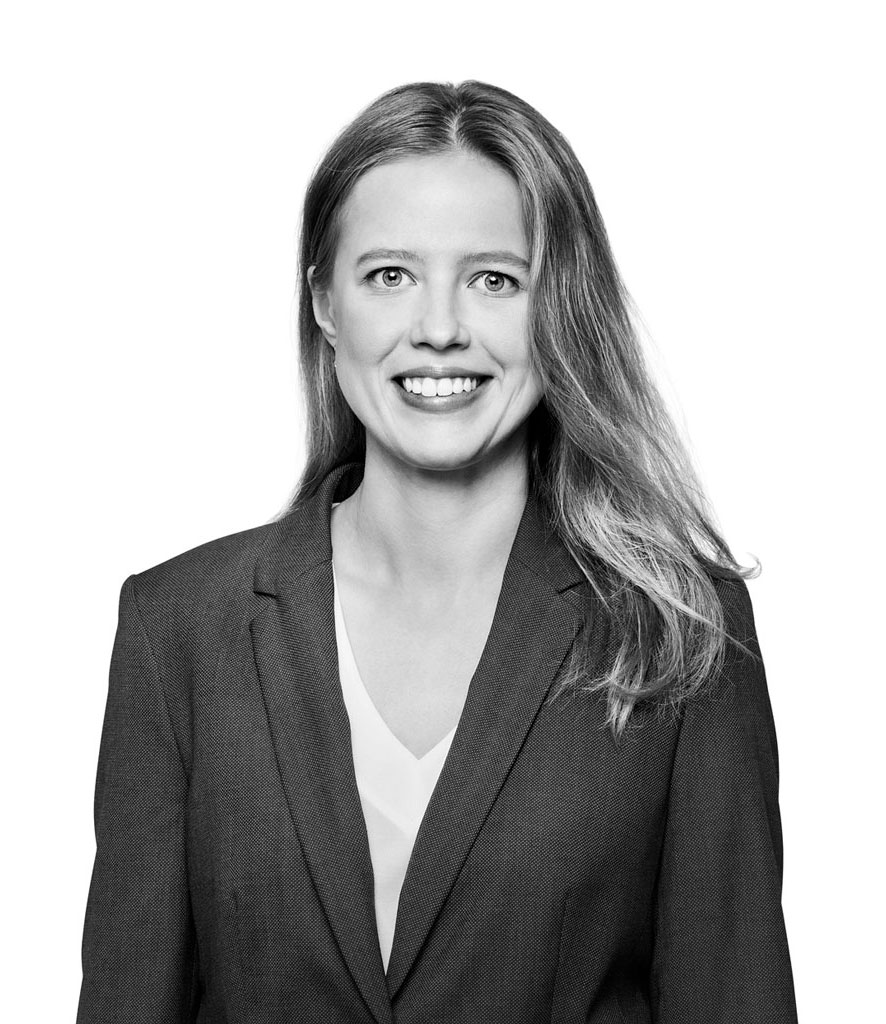 Born in 1990 in Perm (Russia), Olga holds her university degree in International Business from Perm State University, and a Master’s degree in the World Heritage from the Technical University of Brandenburg in Germany. 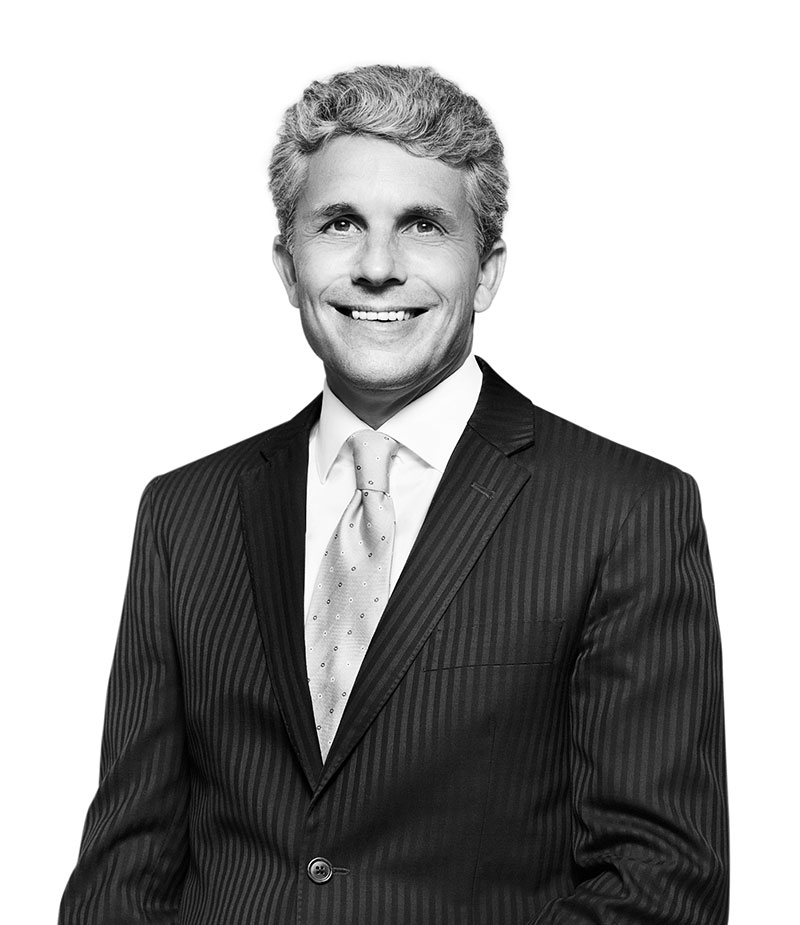 Alexander Loebus is a Vienna-based architect. Prior to establishing his own civil engineering company in 2012, Alexander worked for many years with highly reputable companies like PORR AG, the Esterhàzy family trust and Immofinanz group. 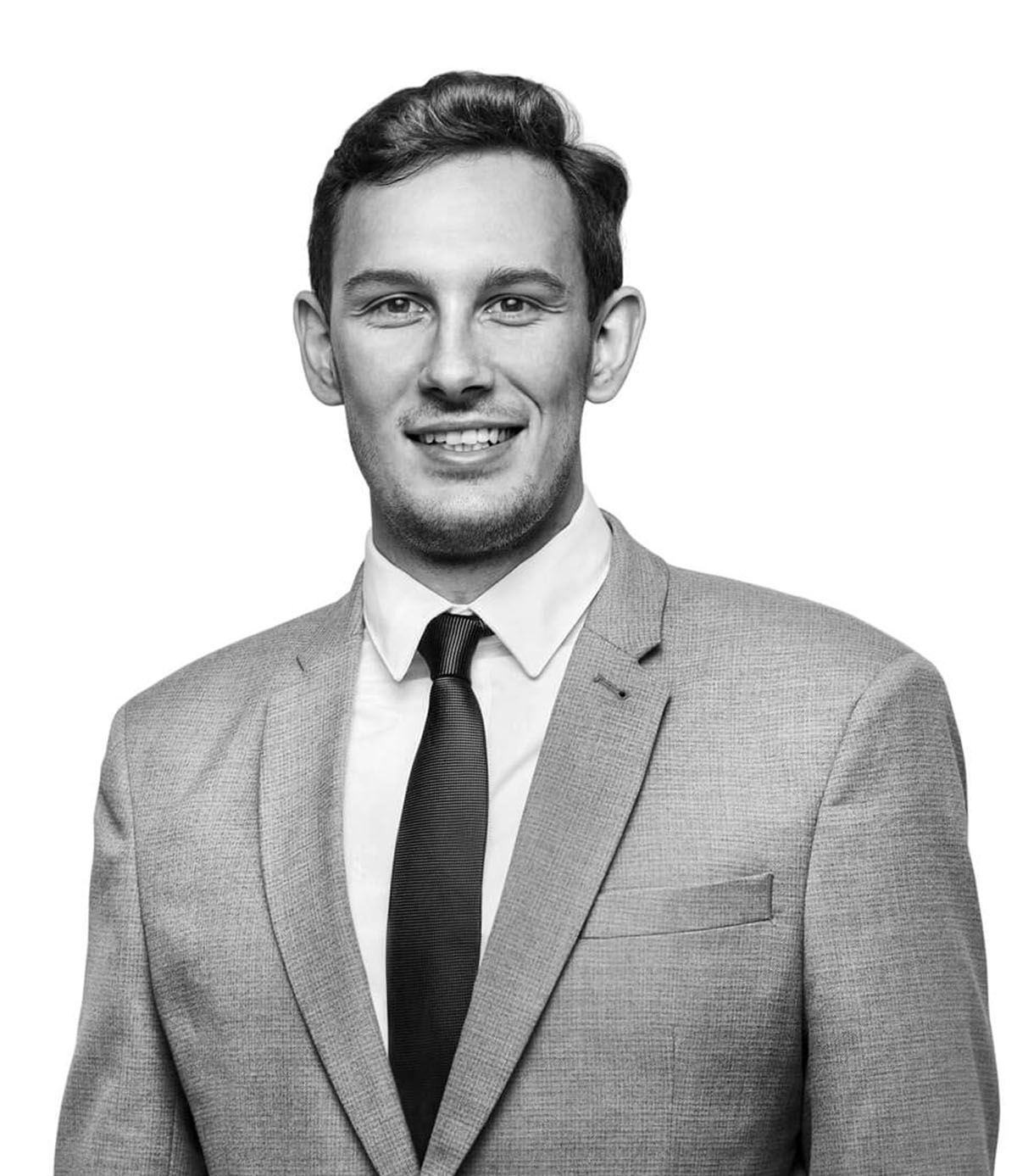 Elias Friemel has successfully graduated from Bachelor study programs at the University of Economics and the University of Natural Resources and Life Sciences in Vienna. First, he studied business administration with the focus on …

Well-known from his term in management and administration at Deutsche Bank, Germany and the real estate funds companies of the Deutsche Bank Group in Poland, Norbert Czypionka has been uniquely positioned as a leader in the Polish markets since 1989. 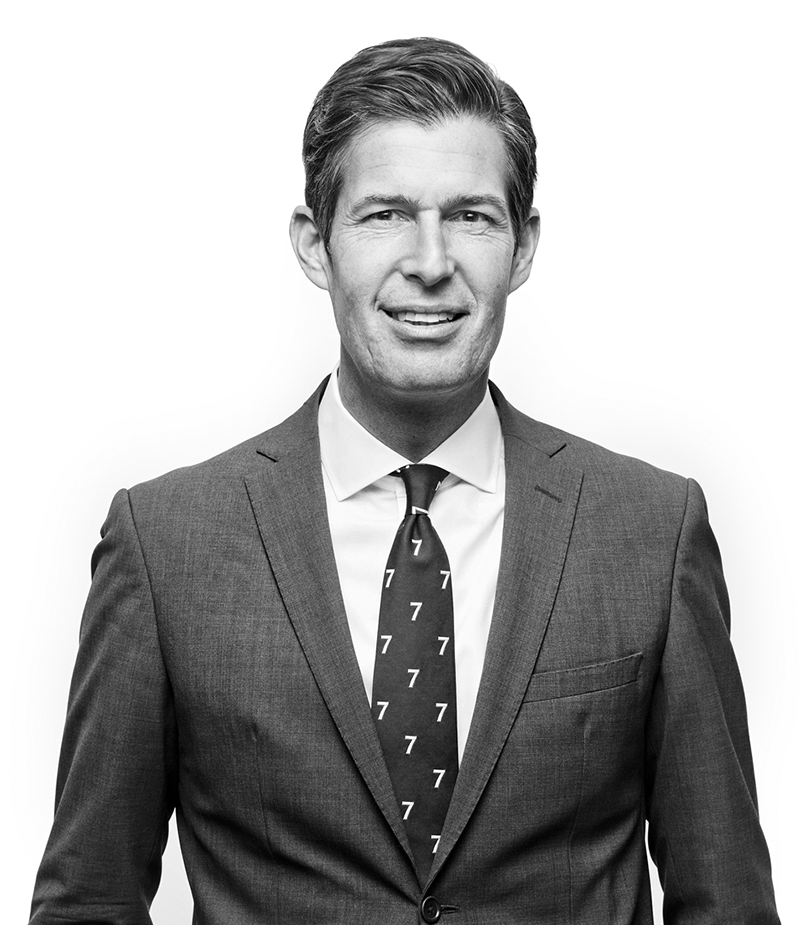 With the management of several family offices, establishment of funds, his own company Hussar & Co. and as a longstanding advisor for investments in CEE and Asia, Tom Frater unites a comprehensive wealth of experience in the field of investment und management.